Description of research expedition: The goal of this expedition was to examine diatom profiles from lake sediment cores from a suite of Swedish lakes of varying nitrogen deposition rates to identify the relationship between nitrogen changes during key diatom shifts. The deposition levels during these key time periods can be used to infer critical nitrogen loads for this region. The lakes targeted for this study were used in past studies examining the effects of nitrogen deposition on current algal abundance (Bergstrom et al. 2008; Elser et al 2009). These critical loads will be compared with previously published critical loads from the Western United States (Saros et al. 2011; Baron et al. 2011). 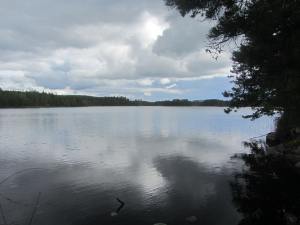 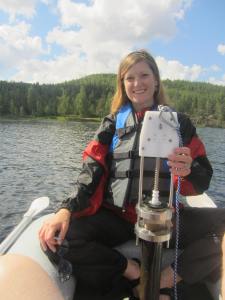 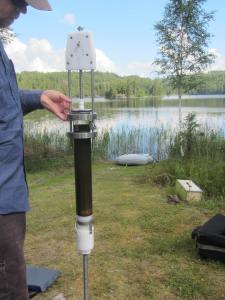 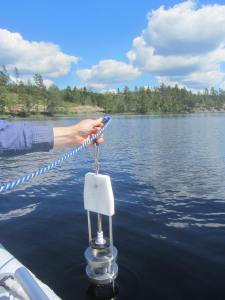